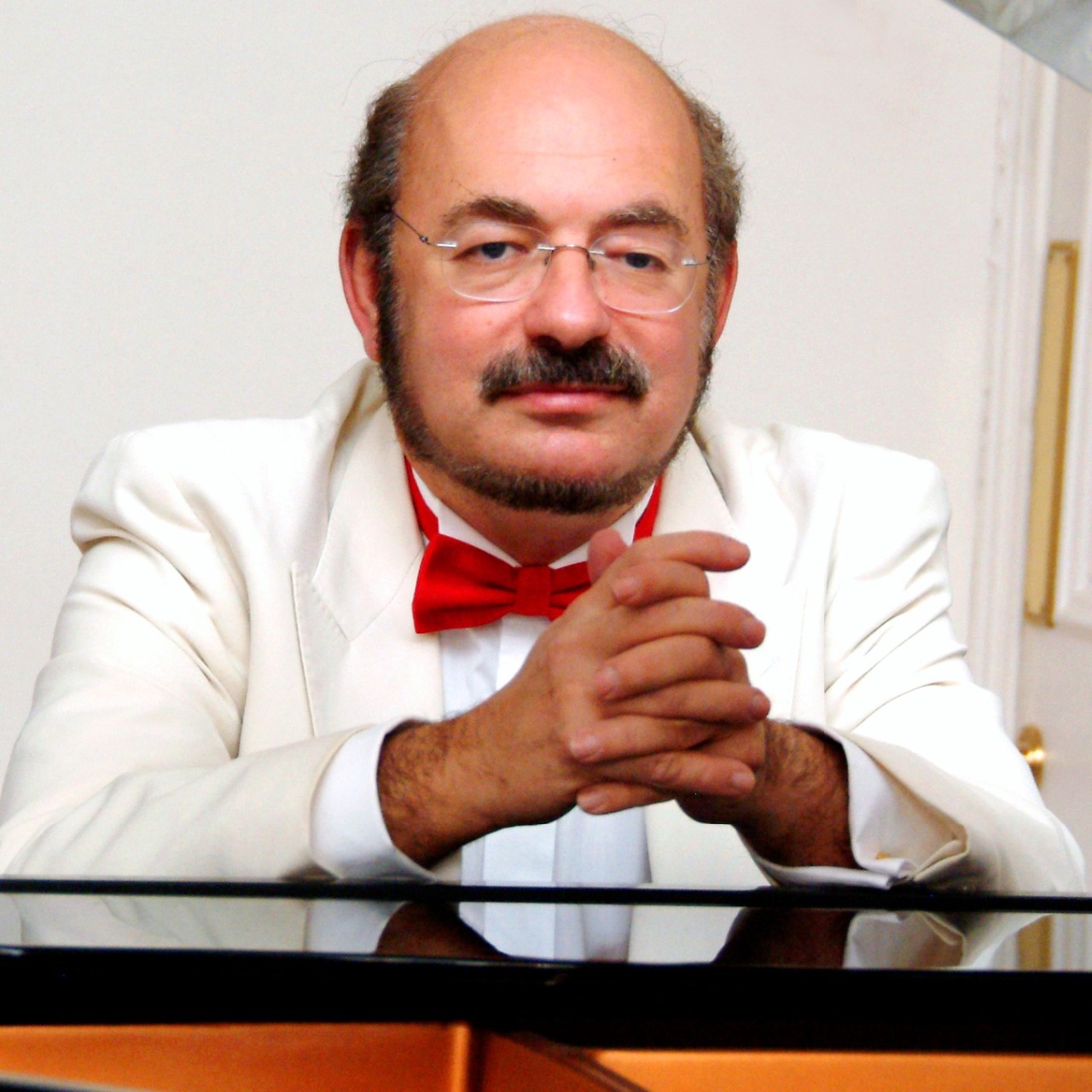 From 1980 to 1992 he was Lecturer of Piano at the Royal Scottish Academy of Music and Drama (now Royal Conservatoire of Scotland), where he introduced performance classes for pianists and was also invited to teach chamber music. He has taught and performed at other leading institutions and summer schools in the UK, USA, Canada, Mexico, Australia, Hungary and Slovakia, also working alongside eminent teachers such as Vesselin Paraschkevov and Felix Andrievsky. In 1995 he inaugurated the Scottish Borders’ summer course and chamber music festival, firstly at Ayton Castle, then at Paxton House, which he directed until 2010.

A descendant of the great Hungarian violinist Joseph Joachim, Gusztáv Fenyő first came into prominence as a teenager when he won the Australian Broadcasting Commission's annual concerto competition playing Liszt's E flat concerto. His musical studies were undertaken firstly at the Sydney Conservatorium of Music, then in London with Maria Curcio, a disciple of Artur Schnabel, and subsequently with Pál Kadosa and Vilmos Tátrai at the Liszt Academy in Budapest. While there, he gave many Hungarian premières by Stockhausen, Boulez, Xenakis, Cage and Takemitsu, as well as by Hungarian composers.

At his London début at the Wigmore Hall in 1978, Gusztáv Fenyő gave the British première of some of György Kurtág’s ‘Games’; he has also performed new works by Goeyvaerts, Vidovszky, Volans and Beat at other major London venues, including the Institute for Contemporary Arts, St John’s Smith Square and the Cadogan Hall.

Gusztáv Fenyő has broadcast for the BBC, the Australian Broadcasting Commission and Hungarian Radio. His commercial recordings include the complete violin/piano works of Bartók, Delius and Goossens, as well as duo and solo works by Mozart, Beethoven, Chopin, Liszt, Hungarian composer Gyula Csapó and British composers Stanford, Bantock and Dunhill.