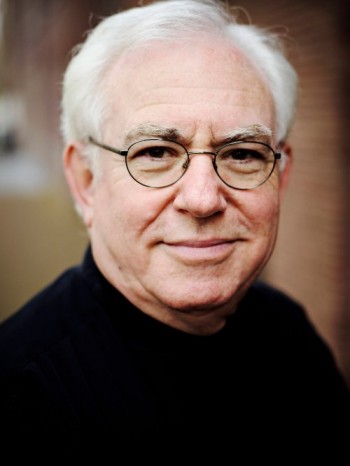 Was born in Kaunas, Lithuania, where he began his violin studies. He furthered his studies at the Vilnius Conservatory. After emigrating to Israel in 1969 he finished his studies there with professor Ö. Partos and professor I. Fehér.

Since 1974 he has been a member of the Daniel Quartet and since 1976 he resides in The Netherlands. He is a regular guest at several chamber music festivals, where he performs as soloist, for example with the Solistes Européens Luxembourg and with musicians such as János Starker, Gervase de Peyer, Dimitri Sitkovetsky, George Pieterson and Bella Davidovitch.

He is engaged as professor of violin and chamber music at the Rotterdam Conservatory and has given several masterclasses abroad.

This website was built with Webnode
You can also have an impressive website for free!
Try it out